I have to say Jamie-Grace was the best so far. I couldn't stay past her set tonight. Apparently hay showed up around the scene and I had a reaction. But she performed several great songs off her CD, including God Girl, Hold Me, and With You. She also shared a little about how she struggles with ADD and Tourette's as well as anxiety. For me, this hit home as I have my own challenges to learn to overcome. One of the most recent diagnoses was the autism (which you can now see some videos that demonstrate the episodic meltdowns on my YouTube channel. I decided to get really real in them.).

Tomorrow, I return to StadiumFest to help in the children's area (although if I react too badly to the hay, we may have to get creative and reassign me somehow). Britt Nicole and Newsboys are my two artists tomorrow that I look forward to seeing.

So meltdowns. It has been a frustrating week all around. I've not been feeling too well (sinuses again), allergies, weather changes, traffic and road construction, a friend and the fact that I'm frustrated he has yet to answer a couple of questions I've actually had the past two weeks, who so far has just been all "stop with the drama," still no answers though, VR related stuff and being called "unwilling," which was a misjudgment of unable due to recurring infections. But I committed the other day to capturing some of the meltdowns and stims so people can get a better idea of what those are like.

Oh, and yes, at concert events, you'll often find me on my feet moving to the music, singing, and flapping or tapping. But at church, if the music isn't upbeat enough (translation: if the music is what my grandmother would have sang in the 1950s), I'm too understimulated and likely to be found slapping myself or trying hard not to vocally stim). Again, more about that next week as well.

I do look forward though to posting more tomorrow after StadiumFest. 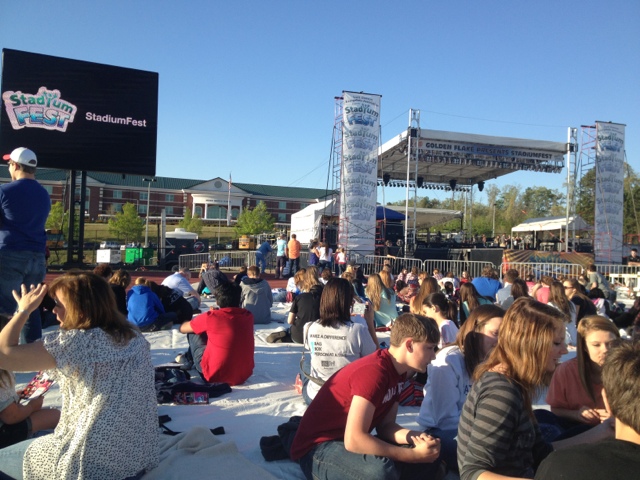 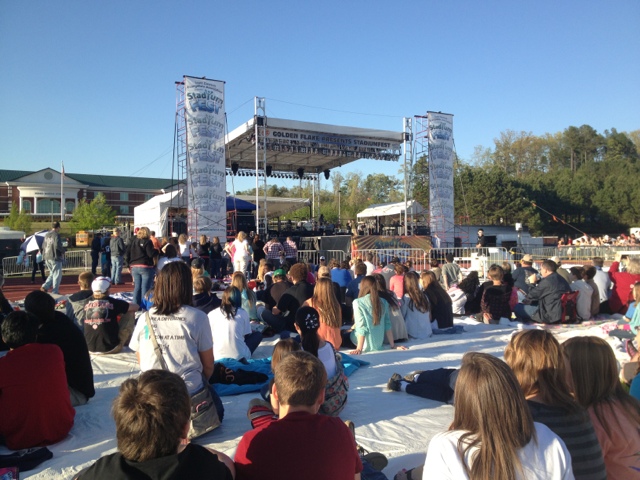 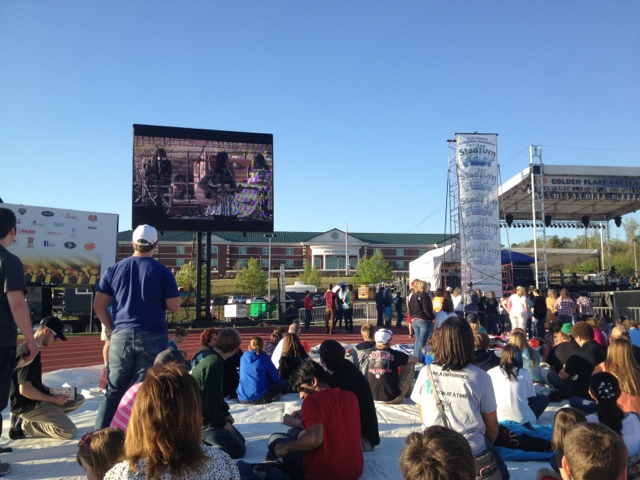